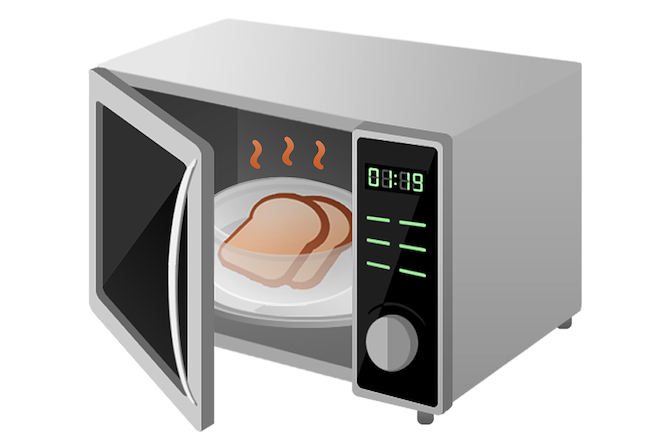 According to a BBC News Business report, “People should avoid using the microwave at the same time as their wi-fi, media regulator Ofcom has said, as part of advice to help improve internet speeds.

It comes as millions work remotely and rely on streaming services after the UK was told to “stay at home”.

This has put pressure on broadband providers, with BT’s Openreach reporting a 20% surge in internet use.

The government said reliable internet speeds were “crucial” as the UK battles the coronavirus.

Ofcom’s advice ranges from the seemingly obvious, like downloading films in advance rather than streaming them when someone else may be trying to make a video call, to the less expected.

“Did you know that microwave ovens can also reduce wi-fi signals?” Ofcom asks.

“So don’t use the microwave when you’re making video calls, watching HD videos or doing something important online.”

Ofcom also advised making calls on a landline where possible, citing an increase in the demand on mobile networks.

“If you do need to use your mobile, try using your settings to turn on wi-fi calling,” Ofcom said.

“Similarly, you can make voice calls over the internet using apps like Facetime, Skype or WhatsApp.”

The regulator also suggested disconnecting devices that were not in use.

“The more devices attached to your wi-fi, the lower the speed you get,” it said.

“Devices like tablets and smartphones often work in the background, so try switching wi-fi reception off on these when you’re not using them.”

Ofcom is not the only organisation taking action to maximise internet speeds during the lockdown.

Streaming platforms including Facebook, Netflix, Disney+ and YouTube have already reduced the quality of videos in an attempt to ease the strain on internet service providers.

But the internet companies say they can handle the pressure.”

Despite the sharp increase in usage, Bush Broadband’s network has been unaffected with users experiencing the same speeds as before the crisis.

“We are not observing any losses of service or reduced speed across our networks” Bush Broadband chief, Tom Hills, said.

An alternative to Google Search that secures your privacy?

1 March 2020
I would thoroughly recommend the Bush team particularly those living in rural and challenging areas. They were professional, quick with installation and provided excellent customer service... 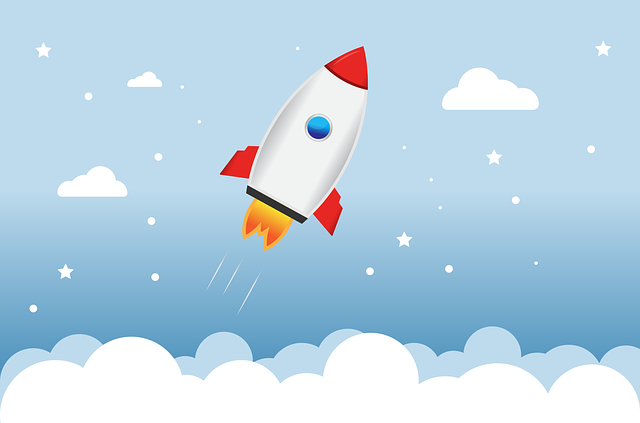